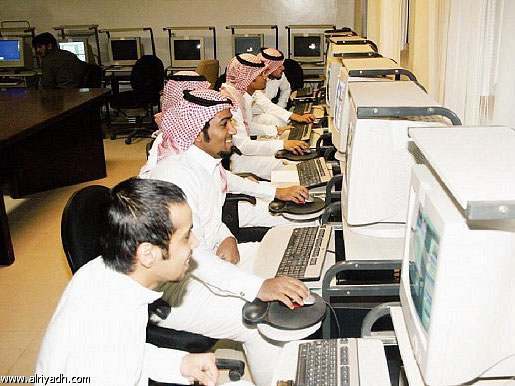 The UAE is leading the Middle East when it comes to the availability and take-up of internet services, according to a new global index published by Boston Consulting Group.

Its e-Intensity Index ranked the UAE in 26th place worldwide out of a survey of 50 countries around the world, Boston said in a statement on Sunday.

It said the UAE ranked highest in terms of internet enablement, followed by expenditure, and engagement.

Saudi Arabia ranked 39th on the Index, while Egypt, which saw the internet play a key role during the uprisings against former president Hosni Mubarak earlier this year, ranked 49th.

Globally, South Korea came out on top, powered by super-high-speed infrastructure, a well-developed e-commerce and digital-advertising marketplace, and high levels of internet engagement.

Denmark, Sweden, the UK, and Iceland rounded out the top five places while the US was ranked 10th.

The US led on the overall internet engagement score, while Denmark topped the chart on expenditure and Hong Kong on enablement.

And while developing nations ranked near the bottom, they have pockets of innovation and advanced usage, BCG added.

In April, the UAE retained its position as the Middle East’s most IT-friendly country in a global list published by the World Economic Forum.

In the Networked Readiness Index (NRI), the UAE was ranked 24th globally and first in the Middle East and North Africa region.

High mobile phone use, the availability of the latest technologies and government endorsement of the IT sector were drivers of the UAE’s performance although the country slipped one place compared to last year’s list.